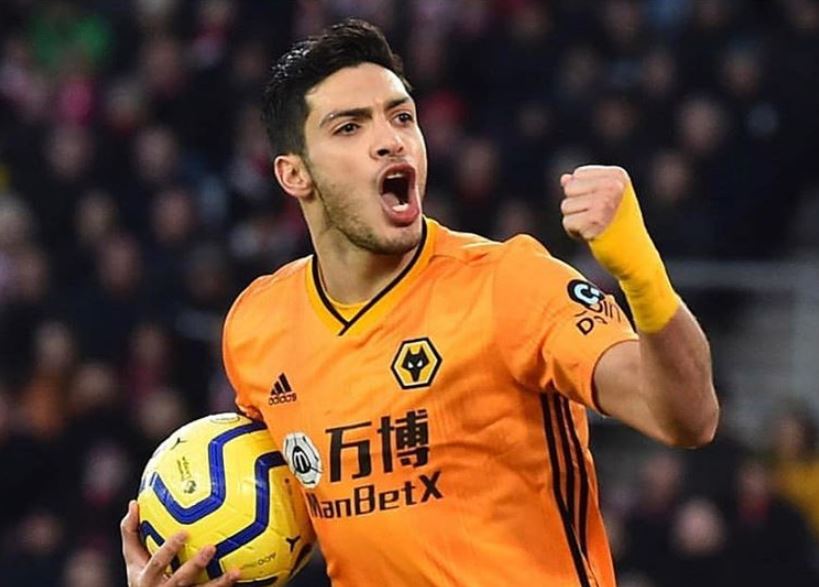 After a disappointing loss to Manchester United in the third round of the FA Cup, Raúl Jiménez and his Wolves looked for redemption. The Wolverhampton Wanderers faced off against midtable team Southhampton, with the first half being dominated by The Saints as they took an early 2-0 lead. Nuno Espírito Santo must have had quite the motivational speech at the half because the Wolves looked hungry and ready to devour their opponents. After scoring their first goal in the 55th minute, RJ9 finally reacquainted himself with the back of the net and his first goal came off a beautifully executed penalty kick in the 65th minute. His final game-winning goal was thanks to the dynamic duo-ship between him and Adama Traoré. Jiménez fed the ball to Adama who pulled the defenders, leaving RJ9 wide open in front of the net for the direct shot. Jiménez’s 23rd goal helped him surpass Steve Fletcher (22) to become the Wolves’ EPL all-time lead goalscorer.

After weeks of speculation, Mexico’s top goal scorer Javier “Chicharito” Hernández made his transfer to the MLS official. As his minutes and role with Sevilla seemed to fade away, the Mexican attacker was primed and ready for a move back to North America. The MLS’ persistence paid off and the LA Galaxy won the courtship. According to Sports Illustrated’s Grant Wahl, the Galaxy looked to make the Mexican international the highest-paid player in the MLS. Carlos Vela now has a true rival for this season’s El Trafico putting both Aztecas against each other for the battle of Los Angeles. At the age of 31, Chicharito has a lot to offer and can dominate the league alongside Vela.

After years of speculation, the deal is done.

The battle of the two Real teams placed Andrés Guardado in the starting line up for the green and white. Real Sociedad on paper looked to be the better team, but the Lobos proved to have the hot hand, winning five out of the last eight matches. Guardado and Sergio Canales connected on various plays throughout the encounter, striking the decisive nail in the coffin during stoppage time to make it 3-0. The former Club América player, Guido Rodríguez, got his first minutes for the Big Green, while fellow Aguila Diego Lainez remained on the bench. Real Betis continue to inch their way towards the middle of the table and away from regulation.

Ajax 2-1 Sparta (Álvarez did not play)