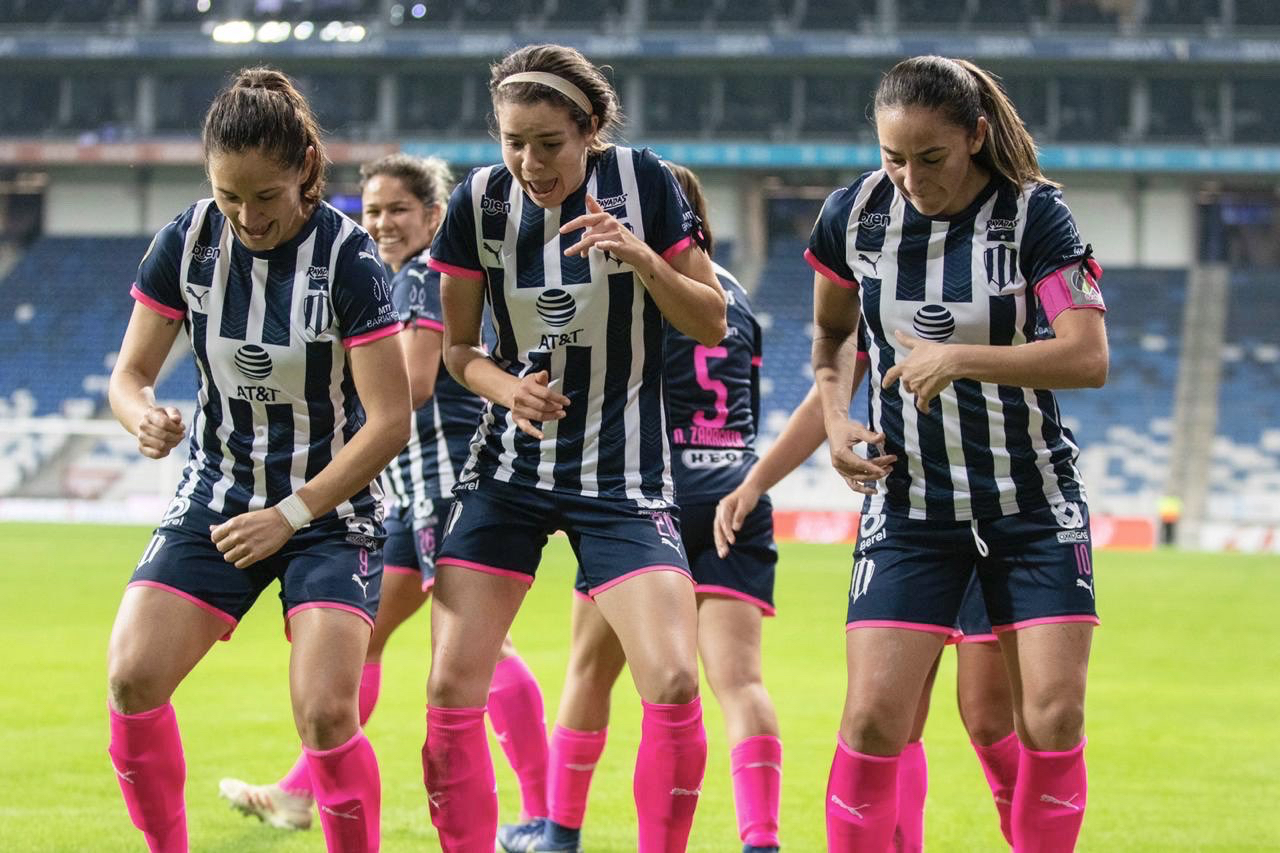 Only the second week of the Liga MX Femenil 2020 Clausura and already so much is happening. From dream debuts to continued engagement and the return of the reigning champs, the next phase in the existence of women’s soccer is looking to be an exciting one. Here are my three big takeaways from this past weekend.

1- America is two for two. The first match against Juarez might have been lopsided when it came to overall talent on the field, but considering America struggled against them in the 2019 Apertura, the 3-0 dominance was positive. The same dominance seem to translate over to their second match of the season against Cruz Azul — a team that took a promising early lead last week. Still, America proved to be the hungrier team, pressing just five minutes into the game and continued to do so until they were able to convert their first goal thanks to a dream debut moment for newly acquired Mexican-American Marlyn Campa in the 35th minute. And despite Cruz Azul getting a goal of their own thanks to Marilyn Diaz, it would once again be the Mexican-American effect that would help America Femenil get their second goal thanks to good possession from Jennifer Munoz in the mid who would pass it off to UC Davis alum Janae Gonzalez who would earn her first assist by crossing it to Estefania Fuentes for the game-winning goal.

America Femenil is two for two right now; with five goals in favor and just one against. Whatever issues the team is facing off the field is not affecting their ability to close out matches and with a strong midfield being controlled by Jennifer Munoz and Marcela Valera, America’s good form can likely continue.

2- The Regias are picking up right where they left off. After blessing the women’s soccer and Liga MX world with a third Clasico Regio final, fans and journalists were excited to see what the two Northern teams would do during the Clausura season. And after having a break in the first week of competitive play, reigning champs Rayadas came back with a 2-1 victory against Pachuca, including a phenomenal goal from Danelia Solis. Despite some own goals from Annia Mejia and Pachuca’s Diana Fierro, it was pretty clear that the confidence that the team got from their first championship win hadn’t gone away and there was even some dancing during the match.

There were fewer goals over with Tigres Femenil but the runners-up also showed they still had it with a 1-0 over Leon. Some major players might be away at national team camp preparing for the CONCACAF Olympic qualifiers but that didn’t stop Tigres from showing their iconic depth in the form of Belen Cruz, Natalia Gomez Junco, Nancy Antonio, Christian Jaramillo and LIliana Rangel. With consistent pressing and good possession, Tigres finally had their moment in the 80th minute when a pass from Rangel goes through Jaramillo who executes a perfect dummy play to get the ball to Belen Cruz and finishes it off in true Tigres fashion. Both teams might’ve had a week off but they’re back and reminded everyone why they have faced off in the final three times in the past three years.

3 – The league continues to grow competitively. Back and forth goals, thrilling comebacks and hat tricks have all appeared this season and we are only two weeks in. What we are seeing on the field is what happens when there’s a league that consistently works with young girls and veteran women to improve their skills and focus on the game day in and day out from a domestic location. This isn’t a national team camp that takes place every few weeks. For the girls and women that helped inaugurate this league, that’s five full seasons and wwo complete years of competitive action they have now been exposed too. Despite certain issues, there’s also the likes of veteran coaches who have had internationald duties and bring a sense of style into the league as well. When you mix the growing trend of expanded education with the inclusion of more experienced players, knowledgeable coaches, the trading of quality players to the lower level or troubled teams and eager newcomers, the league will continue to see more of this excitement as the Clausura season goes on.