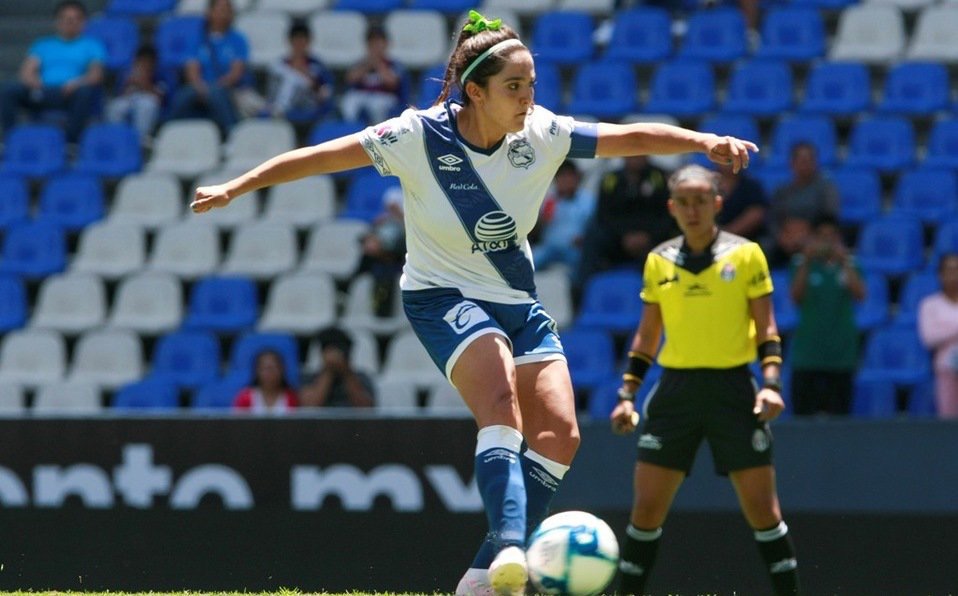 It’s the final stretch! The last weeks of the Liga MX Femenil Apertura season are finally upon us but not without its own share of excitement, disappointment and face palms. Here are the big takeaways from Week 17:

Puebla Femenil brings light to more league incompetence. It feels like every week we have a new outrageous injustice to be angered by in the Liga MX Femenil. It started with the financial issues taking place with Veracruz, Necaxa players traveling for hours by bus to get to their away matches (sometimes even having to bring their own meals for those trips) and now new information has surfaced after Puebla Femenil defender Maria Jose Lopez posted a tweet regarding an incident that took place before their match against Cruz Azul on Sunday. According to her tweet, Lopez and her teammates were subject to an “uncomfortable” uniform inspection by the referees that involved them having to show their undergarments. “We felt it was a lack of respect considering the fourth official was a man” Lopez stated and urged the league to evaluate the situation.

After an investigation was done by The Disciplinary Committee over the weekend, an official statement was released by the federation on Tuesday, stating that no sanctions would be given to the fourth official but they would ensure that a woman would be in charge of those uniform checks (why this was not done before is questionable).

The fact of the matter is Liga MX–regardless of gender–is a mess right now. From the violence in San Luis to the protests from Veracruz players, things have not looked great for the league at all. But to show this much level of mismanagement to a women’s league that already does not have much, does not really ask for much outside of basic dignity and respect, and does not want much aside from being able to play their sport in a professional setting is truly embarrassing. Even without much investment, the league has already gained so much attention and will continue to do so from the performances the players provide on the field. The federation owes it to them to do better.

Monterrey SuperLiders. MLS might have started that really cool animation of how teams have placed in the standings throughout the season but Liga MX Femenil borrowed it and with it, was able to show the pure dominance that Rayadas has had all season. Last week’s edition described why the top three teams are where they are but Monterrey’s SuperLider confirmation after their 3-1 victory against Chivas (with another goal from Desiree Monsivais) makes them undefeated at home, gives them 43 points overall during the season and with fourteen victories and a goal differential of 13. At this point, the Apertura 2019 championship is basically theirs to lose.

Necaxa finally got a win! This might be an underwhelming final takeaway but Necaxa’s win is actually quite impressive. They might not be at a Veracruz Men’s level of depressing losing streaks but it is unfortunate to see a women’s side have such a long losing streak at all, especially given the success their men’s side has been having this season in the Liga MX. Nonetheless, they finally ended their streak with a victory against Santos on Monday night, a team who is four spots and 11 points ahead of them. Hopefully the team really reflects on how long it takes them to finally get a win both this season and last season and looks to seriously invest going into the Clausura.