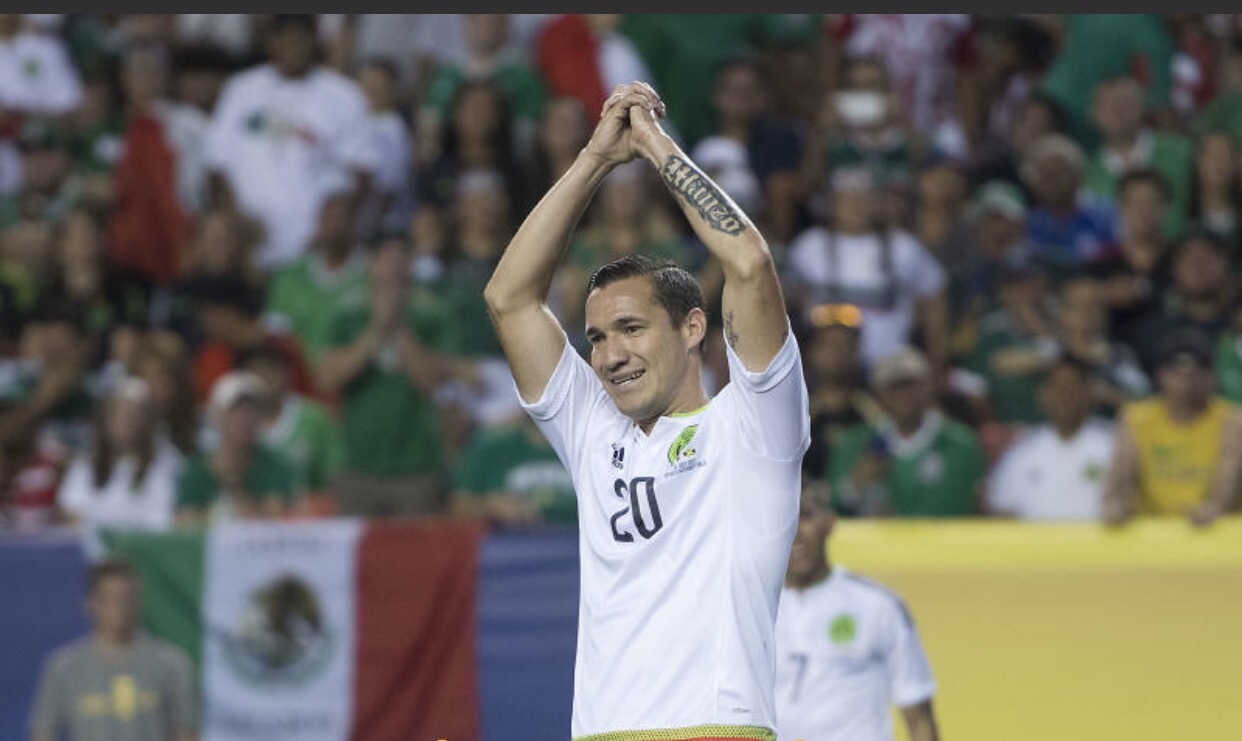 Mexico and Jamaica played out a goalless draw in their Gold Cup tilt on Wednesday night in a match that featured few chances.

From the opening whistle, Jamaica ceded most of the possession to El Tri, but hard tackling and a physical approach, coupled with their tight man-marking of El Tri‘s attackers prevented the side led by Luis Pompillo Paez from generating many chances.

The best chances El Tri had were generated from set piece opportunities in the first half. The best of those chances came in the game’s 23rd minute when Rodolfo Pizarro found Erick Torres unmarked inside the penalty area. But all the Houston Dynamo could muster without a mark was a diving header that hit the far post and stayed out of goal.

Mexico faced problems with players refusing to try to break the Reggae Boys off the ball all match. And those problems continued in the second half. Even when the side managed to breach the Jamaica penalty area in the second half, their decision-making was too timid inside of it.

However, off of one sequence inside the penalty area in the 52nd minute, Elias Hernandez was able to force a save from Jamaica goalkeeper Andre Blake.

Nevertheless, as the game wore on and Mexico struggled to create clear goal scoring chances and finish them, the crowd at Mile High Stadium turned on El Tri, whistling and booing them while they had possession of the ball.

And in the end, El Tri could not find a breakthrough. However, the defense had successfully prevented the Reggae Boys from testing Moises Munoz at any point in the match.

With the draw in combination with El Salvador’s 2-0 win over Curaçao in the day’s first match, both Mexico and Jamaica (1-1-0, 4  pts) are assured of finishing no worse than third place in the group.

Mexico can confirm their place in the last eight of the Gold Cup on Sunday, when they take on Curaçao (0-0-2, 0 pts) at the Alamodome in San Antonio, Texas. On the same day, Jamaica will also look for their quarterfinal ticket when they take on El Salvador (1-0-1, 3 pts).