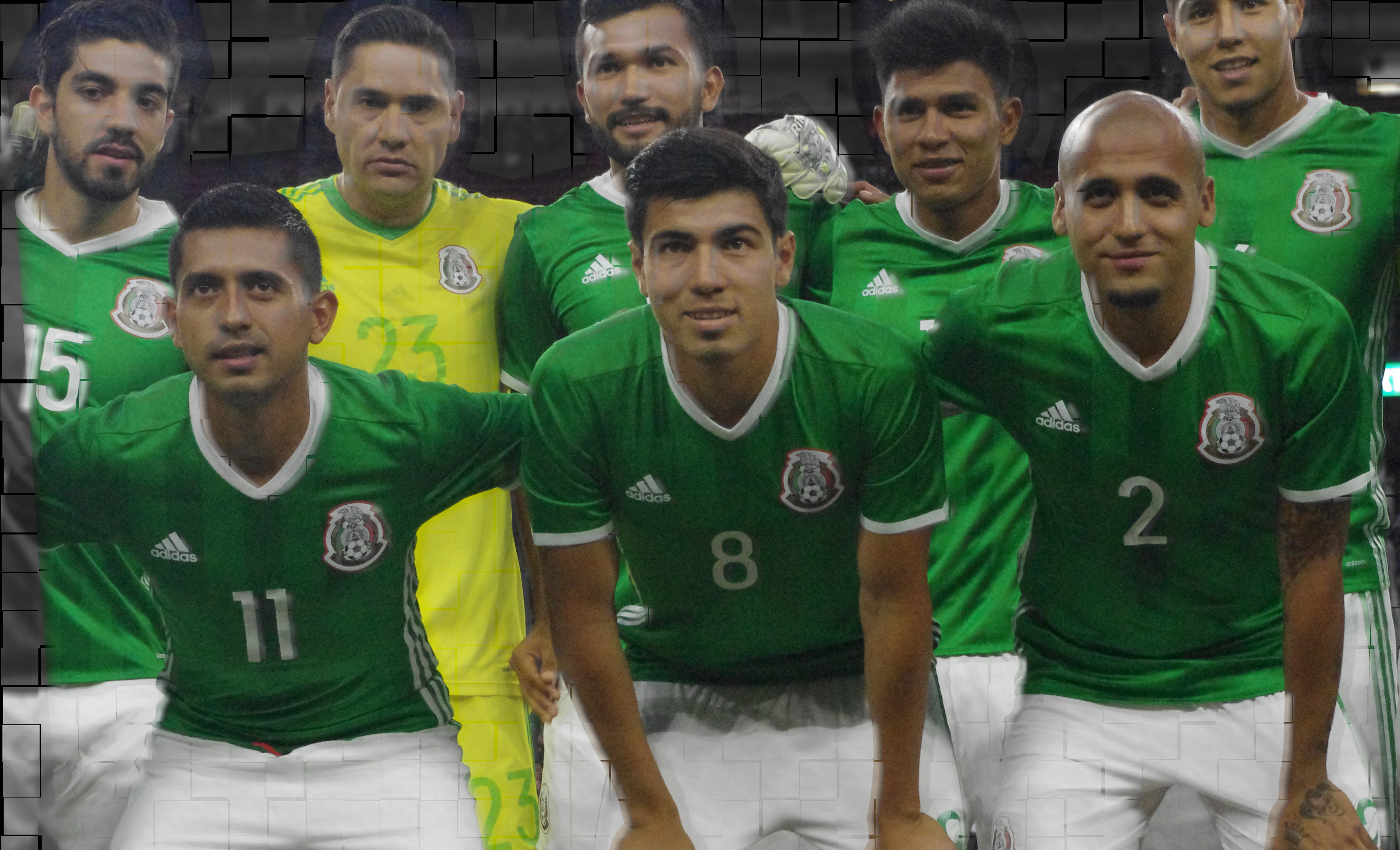 It would not be crazy for any of us to say that on paper, Mexico was the 4th best team entering the Confederations Cup.  So it should not surprise anyone, then, that Mexico finished the tournament in 4th place.

To quote an NFL coach, “they are who we thought they were.”  No more, no less. But this simplification does not take away the fact that most, if not all fans were expecting more from Mexico in the Confed cup.  What more could they have done?  It is admittedly a big ask for any side to beat Germany, but Mexico has the talent and experience to give them a more spirited effort than capitulating after only 8 minutes.  And that is the big takeaway from this Confed cup.  Everyone, including the players, coaches and fans, expected more.

With that, there are some clear trends, going in both directions, that we can keep an eye on as Mexico prepares for their next trip to Russia next year.

Juan Carlos Osorio spent the better part of a year telling anyone who would listen that he had learned his lesson from la boda roja.  He yammered on and on and on about how meticulous he and his staff were in preparing for the tournament.  All of that blew up in 8 minutes in Sochi.  His players were tight, their shape was not.  Mexico gave every team in the tournament too much space, and gave the ball away too many times with the chronically slow defense exposed. It is tough to beat any team with that many unforced errors, much less Germany.  As Tom H pointed out, Mexico’s glaring weakness is and has been defense in transition.  His temper tantrum at the end of the 3rd place match did not help, and FIFA handed him of 6-game suspension because of it.

The showcase this tournament affords the players is unmistakable, as long as they take advantage.  Unfortunately, not too many players did.  To be fair, a few did secure transfers before the tournament started. Based on the play in the tournament itself, though, Jonathan Dos Santos raised his profile enough to where he may be fielding some offers.  Javier Hernandez was another who may have played his way to better contract by showing that he has evolved into much more than just a poacher.  Memo Ochoa showed enough for him to find a home in Europe, despite giving up 9 goals in 4 games.

The question we asked before the Confed Cup was  – “if not now, when?”  The answer was soon, maybe, we think, possibly.

Off year Gold Cups provide fertile grounds for players to take that next step in their development.  Mexico’s 2009 edition proved to the base of the 2010 World Cup team, and a handful of the 2013 squad made their way to Brazil.  Players like Cesar Montes, Orbelin Pineda, Chaka Rodriguez, Rodolfo Pizarro, and Edson Alvarez have the elements to be fixtures on call-up lists.  And because of the lackluster performance by the Confed Cup squad, some positions are completely up for grabs.  Their path to the final could not be more favorable.  Mexico should be in Santa Clara later in the month.

It is hard to say that Mexico’s play has improved from last summer to this one.  The deficiencies that were exposed in the CAC were not fully addressed in the Confed Cup.   That should be disquieting to even the most optimistic of Mexico sunshine pumpers.  Juan Carlos Osorio will be coaching Mexico in the World Cup next summer.  There is no question that his organization, and preparation are without peer.  Neverthess, he has been, is and will be judged by the product he presents on the field of play.  And if history is any indication, Mexico may have to wait until 2021or 2022 to get that 1st coveted knockout win in a FIFA tournament outside of Mexico.

Juan Carlos Osorio Will Miss Gold Cup Because of Suspension
Gold Cup: Because Your Summer Needed Another Month-Long Tournament
To Top