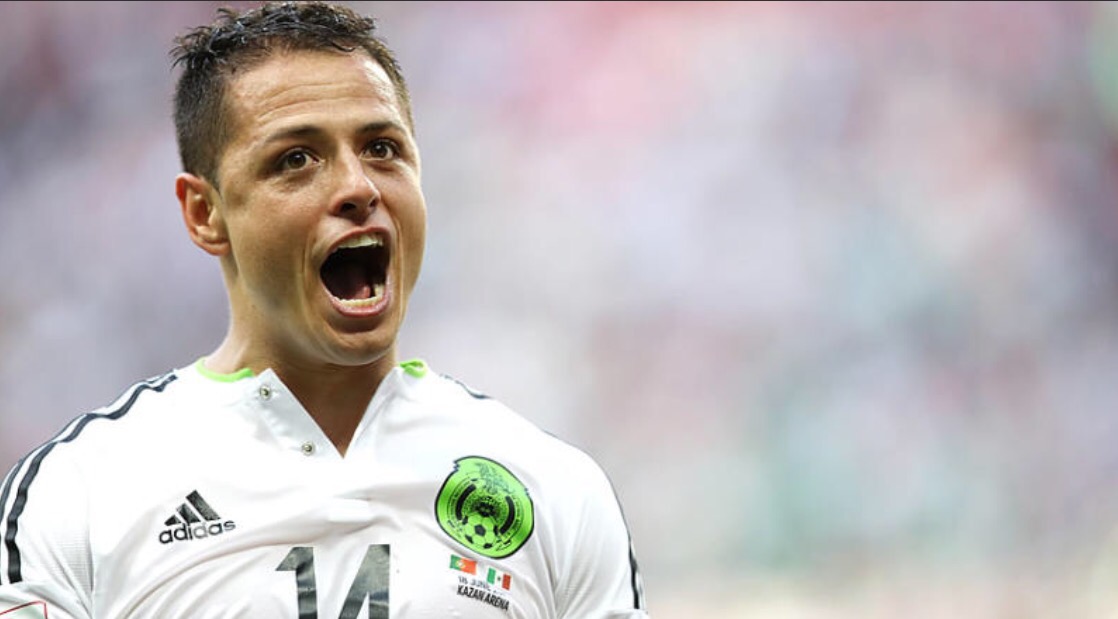 Kazan Arena, Kazan, Republic of Tatarstan, Russia. In the final minute of their opening match of the 2017 FIFA Confederations Cup, Hector Moreno scored off a corner to help El Tri draw Portugal 2-2.

While Mexico were able to pass the ball around in possession early, it was Fernando Santos’ side who created the better chances early. And in the game’s twentieth minute, A Selecao thought they had their first when Ricardo Quaresma put away the rebound of a Cristiano Ronaldo shot that had hit the crossbar. However the video-assistant refereeing crew rules that the Besiktas forward was offside on his approach, and ruled the goal out.

El Tri came close on a couple of occasions to opening the scoring, including a diagonal ball from Miguel Layun and shots by Carlos Vela and Javier ‘Chicharito’ Hernandez. But it was the UEFA Euro 2016 Champions who opened the scoring in the game’s 33rd minute, when Cristiano Ronaldo, trapped between two defenders, found Ricardo Quaresma who had dismarked Carlos Salcedo. It was a relatively simple finish for Quaresma to give Portugal the 1-0 lead.

But right before the stroke of halftime in the game’s 44th minute, it was anothe defensive lapse by a fullback that would lead to Mexico’s equalizer. This time, after Raphael Guerrero miscontroed the ball, Carlos Vela found Chicharito to bring Mexico back to level terms at 1-1.

El Tri continued to control the ball and string buildups together well into the second half, but the chances for both teams were few and far between. But in the 85th minute, Cedric Soares took the initiative and put Portugal back in front, collecting a deflected shot and putting it past Guillermo Ochoa.

Once again, El Tri, through ‘Chicharito’ and company, looked for the immediate equalize. Eventually, in the first minute of second half stoppage time, off a Hector Herrera-delivered corner kick they got it. Hector Moreno placed a simple header past Rui Patricio to earn Mexico a share of the points.

The draw leaves both Mexico and Portugal (0-1-0, 1 point) in a tie for second place in Group A. Portugal (1-0-0, 3 points) next, while El Tri will take on the All-Whites of New Zealand in their next Group A encounter.