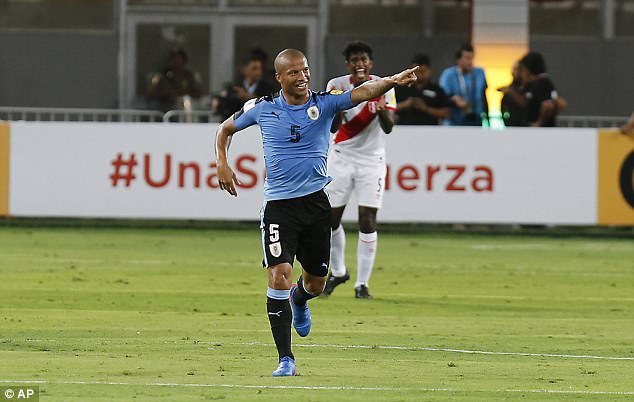 During the recent international break, we saw plenty of Liga MX players taking part in World Cup qualifiers, for Mexico and countries north and south. With a perceived growth of the league, and a loosening of foreign player quotas, Liga MX seems to become more international in recent seasons.

This study attempts to highlight just how large and internationalised Liga MX is, by comparing international call-ups in Mexico’s top flight to call-ups in other major leagues in the Americas. First divisions in Argentina, Brazil and the USA were chosen as points of comparison.

MLS had the most call-ups of the four leagues studied during the recent international break, 61 in total. Liga MX was second on 45, with the Brazilian Serie A having 19 and Argentina’s Primera División having just 8.

Liga MX lead the rankings on South American call-ups (26), seven ahead of Brazil’s top division (19). Argentina (8) trail much further back with the MLS (5) last when it comes to South American internationals. This is significant as COMNEBOL is a stronger region than CONCACAF, where most of the internationals in the MLS are from.

The only other continental region which can be compared to South America in terms of quality is Europe. Europe contains significantly more nations, and therefore has a fair few weak sides, but has a strong overall average in comparison to continents away from South America.

Looking at call-ups to Europe, the MLS is the only league to have had players representing UEFA countries in the previous FIFA window. Six MLS players were called-up by European countries during the March international break. 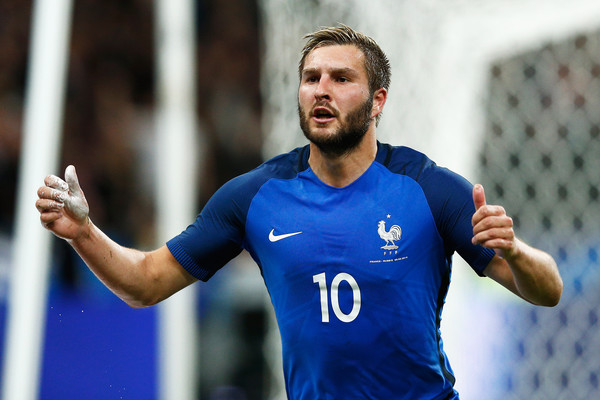 It’s important to note that three of these players are from Finland, the 35th best European side according to the UEFA national coefficient, with one player representing international minnows Luxembourg. As a result, these call-ups say more about how internationalised MLS is, than the strength of the league.

Limited, but plenty to take

Looking at just a single international break is, of course, a limited study, which could lead to false conclusions. There are a few points that can be suggested from this study though.

The main reason why Liga MX trails the MLS in total call-ups is due to the spread of countries which foreign players in the respective leagues come from. The vast majority of Liga MX foreigners are from Argentina, Chile, Colombia, Paraguay, Uruguay and Ecuador. On the other hand, March internationals from the MLS represented a total of 17 nations, many of these being smaller CONCACAF countries.

Argentina is clearly the least internationalised league in the study, six of their eight internationals played for the Argentine national team. 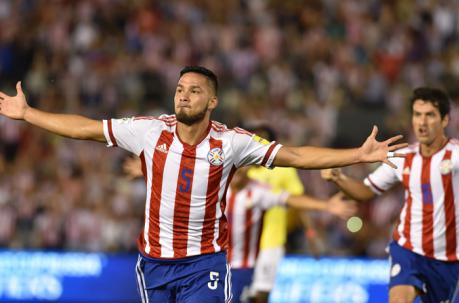 Strength-wise, this study can be seen as a piece of evidence to back up the belief that Liga MX has the most quality of all leagues in the Americas.

Looking at international players to judge the standard of a domestic league takes into account just a small cross-section of the division, which could lead to a misleading conclusion, but it should give a good idea of how many top players a league has.

MLS had more total call-ups, but few represent quality nations. The Brazilian Serie A comes close to Liga MX, but had seven fewer South American internationals, despite actually being based in South America, and significantly fewer total call-ups. 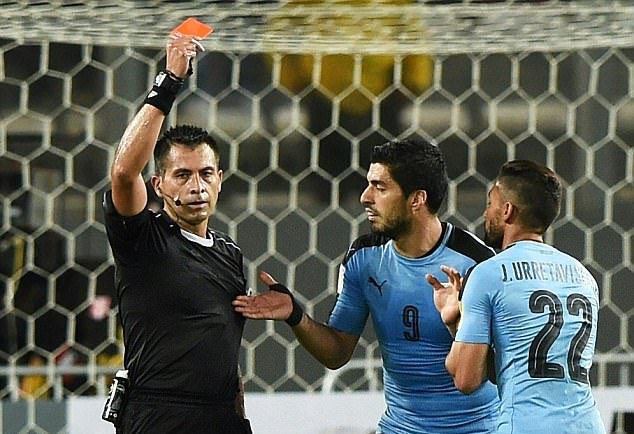 Pachuca’s Jonathan Urretaviscaya had a tough time with Uruguay, losing both games and being sent off against Peru

This study is limited, but it can be used as evidence to back up some beliefs about Liga MX. Mexico’s top flight can do more to market itself internationally, and the larger number of MLS call-ups suggests that, as many believe, the MLS are winning when it comes to marketing internationally.

But when it comes to quality, this study suggests that Liga MX has more top players than other major league in the Americas. 26 South American internationals during the March FIFA dates is an impressive tally, just one player fewer than the total of the first divisions in Brazil and Argentina.

Is Liga MX Becoming More Attractive to Players in Europe?
Are Mexican Attackers Underrated?
To Top