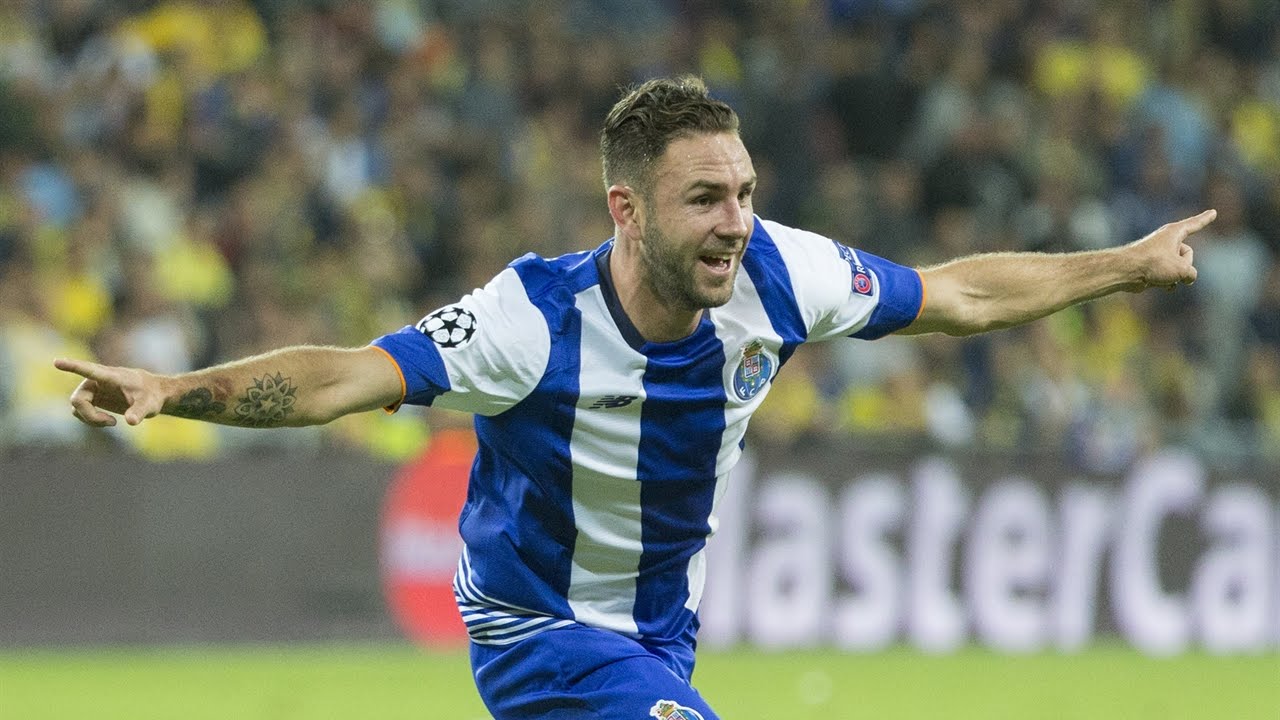 Second place Porto FC took on Nacional on Saturday and completely dominated the game in their 7-0 victory. The goal scoring started relatively late, with Oliver Torres opening it up in the 31st minute. From there, the goals came at 10 minute intervals, including a goal from Mexican defender Miguel Layun in the 63rd minute. The game was completely one-sided but a positive one-sided game for Layun who will be a strong part of the team that will play the qualifiers later on this month.

Jesus ‘Tecatito’ Corona and Hector Herrera were both out due to injuries.

Both Hector Moreno and Andres Guardado were given the full 90 minutes in PSV’s 4-0 victory over Roda JC but it would be the Mexican defender that would shine throughout the match. He started off by scoring the first goal for the team in the 26th minute. S. De Jong would score in the 32nd minute and both him and Moreno would get their brace for the match when they each scored in the second half. Hector Moreno’s goal came in the 62nd minute (with an assist from fellow Mexican teammate Andres Guardado) and De Jong scored in the 72nd minute off a penalty.

It’s World Cup qualifier month and this win alongside Moreno’s goals is just what is needed for both Mexicans to feel confident when they return to the national team.

Real Sociedad took on Real Betis on Friday in a Primera Division match that went back and forth the majority of the match. Striker Carlos Vela was given the full 90 minutes of the match and was part of the excitement that took place. Real Sociedad started the goal scoring first, with Jon Bautista sinking it into the net in the 9th minute. Real Betis retaliated in the 16th minute with a brilliant volley inside the box from Mandi. Xabi Prieto would score outside the box for Real Sociedad in the 26th minute and the goalscoring would continue into the second half. Real Betis’ Sanabria would score in the 65th minute but Prieto would secure both his brace and his team’s victory in the 72nd minute. Carlos Vela provided key support up top and his minutes are crucial for his progress.

However, during training on Tuesday, it was reported that Carlos Vela did not finish the whole training due to some knee discomfort. This comes at a unluckily time for the striker because of the upcoming qualifiers and the performance he has given with Real Sociedad more than likely guarantee him a call.

Bayer Leverkusen took a significant toll on Saturday in their 6-2 defeat against Borussia Dortmund. The goal scoring from Dortmund started very early, with Dembele scoring inside the 18-yard that resulted from a lack of marking one’s man with was followed by another goal in the 26th minute. Bayer tried to retaliate in the second half by scoring in the 48th minute as well as the 74th minute and even subbed in Javier ‘Chicharito’ Hernandez during the 66th minute to help Bayer fight for a possible chance but the game’s tone had already been set. His substitution was followed by three more goals from Dortmund.

Bayer Leverkusen is currently in 10th place and is having one of their worst seasons in 14 years. The team sacked Roger Schmidt as a result and has hired Tayfun Korkut to replace him, leaving ‘Chicharito’s’ future at the club in the air. Given the rumors about him and the MLS and his contract with the club set to expire in 2018, ‘Chicharito’ might be wearing a new club jersey in the foreseeable future.

It’s another edition of Mexicans Abroad clash in La Liga. This week’s episode features Jonathan Dos Santos and Villarreal taking on Diego Reyes and Espanyol. Diego Reyes was given the full 90 minutes of the game while Jonathan Dos Santos was subbed at the 63rd minute. Villarreal attacked aggressively from the beginning, creating plays and taking shots that were blocked by Espanyol keeper Diego Lopez. However, it became too much for Espanyol’s defense and Soriano was able to score in the 45th minute off a deflection. The second goal for Villarreal resulted in the same situation with Bakambu scoring in the 80th minute off a bad settle from goalkeeper Diego Lopez.

Jonathan Dos Santos helped create opportunities and opened up the space for his team during the time he got but once again, Diego Reyes faults were exposed. It has been beneficial for Reyes to get the playing time he has gotten so far. He is one of the few Mexicans Abroad that consistently plays the full 90 minutes. However, the mistakes made with Espanyol are worrisome to those who anticipate him being one of the main defenders for El Tri during the qualifiers.

Another Loss For Granada

Goalkeeper Guillermo Ochoa was unfortunately denied the chance of a clean sheet during Saturday’s match against Leganes. The majority of the match consisted of Leganes attacking strong and attempting to score but would either result over the crossbar or in the hands of Ochoa. But, that changed in the 83rd minute when Leganes’ Machis was left by himself inside the box that allowed him to pass the ball under Ochoa and into the back of the net. Granada is now in 18th place in the Primera Division.

Benfica beat Feirense on Saturday in a 1-0 victory. The goal came in the last minutes of the first half with a goal from Pizzi. Raul Jimenez was subbed into the match in the 86th minute of play, perhaps just for him to get some playing time while he finds his footing after injury but not enough to make a significant difference during the match. Still, the playing time is beneficial for any of our Europeos and how it will translate when they return to the national team for qualifiers.