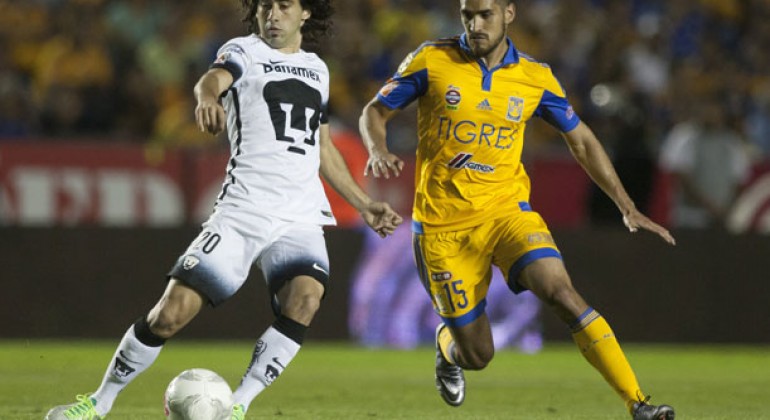 With the return of the Copa MX after the end of the referees’ strike, there is a full slate of games this midweek period. These games do not only CONCACAF Champions League semifinals, featuring Tigres UANL and Pachuca facing off against MLS opponents, but also the quarterfinals of the Clausura 2017 Copa MX.Here is where you can catch the action. All times are in Eastern DST (UTC -4) and all TV listings are for the U.S. only. All CONCACAF Champions League games can be streamed in English on the CONCACAF Facebook page.

Liga MX is Back, But Will the Strike Have Long-Term Impacts?
Liga MX Clausura 2017: Where to Watch Jornada 11
To Top