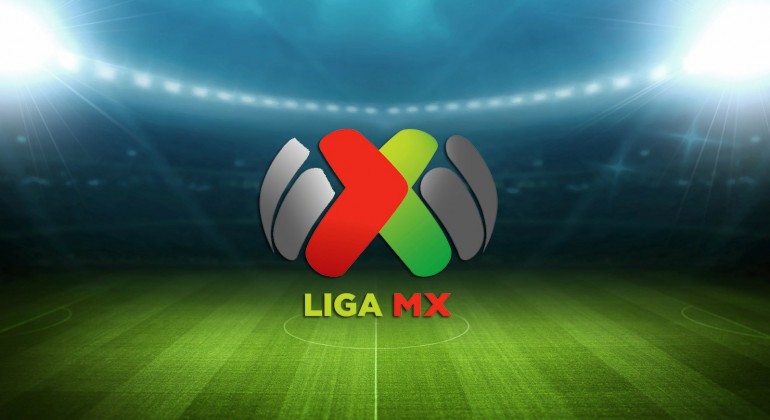 Liga MX (and Copa MX) is back. After the suspensions for Enrique Triverio and Pablo Aguilar were increased to 1 year, the Mexican referee’s union announced it would continue to officiate for the remainder of the 2017 Clausura. The year long bans are in accordance with the rule for hitting a referee, and whether or not you agree with the severity of the ban, not caving in has sent a strong message for how unruly players will be dealt with.

The key to the referee strike always appeared to be about the message, rather than the specific bans. The Mexican referee’s union feel that this was another example of the Liga MX authorities not giving enough support, following complaints about low pay a few weeks ago. This strike showed authorities that referees would no longer put up with being treated poorly, and proved that through their union, Mexican referees have power.

This proof of union power could change Liga MX in the future. The referee’s union may look to strike again in the future, if they feel that action might lead to higher pay. More significantly, if Rafa Márquez is able to set up a player’s union, that group could have a major impact on football in Mexico.

Márquez is likely to have been buoyed by the success of the referee strike, and any potential player’s union could look to take similar action in the future.

Despite apologising on twitter, Kike Triverio has been banned for a year

There’s no shortage of player-related issues in Mexico. Most obvious is the pacto de caballeros, which prevents players from moving to another Mexican side for free at the end of their contract. The “Bosman” rule, which came into effect within the European Union in 1995, changed the shape of football in Europe. A powerful player’s union might be able to create similar change within Mexican football.

Another player-related issue which a would-be union might target is the structure of transfers through El Draft Mexicano, in which the balance of power lies with the clubs, not the players.

Payment of players is another area where a player’s union may look to shift power away from clubs. Whilst Chiapas were threatened with expulsion from Liga MX, they ended up going unpunished for late payment of playing staff. Monarcas Morelia were also allowed to withhold payment from their players after poor performances during the 2015 Apertura. This was done in order to motivate their players in the Liga MX relegation battle.

In the short-term, the Mexican referee’s strike has led to 2 players, Triverio and Aguilar, being banned for a whole year. In the long-run, we could see this as the starting point for much more significant alterations to the structure of Mexican football. Through further industrial action, the referee’s union, and a potential player’s union, could change Mexican football forever.