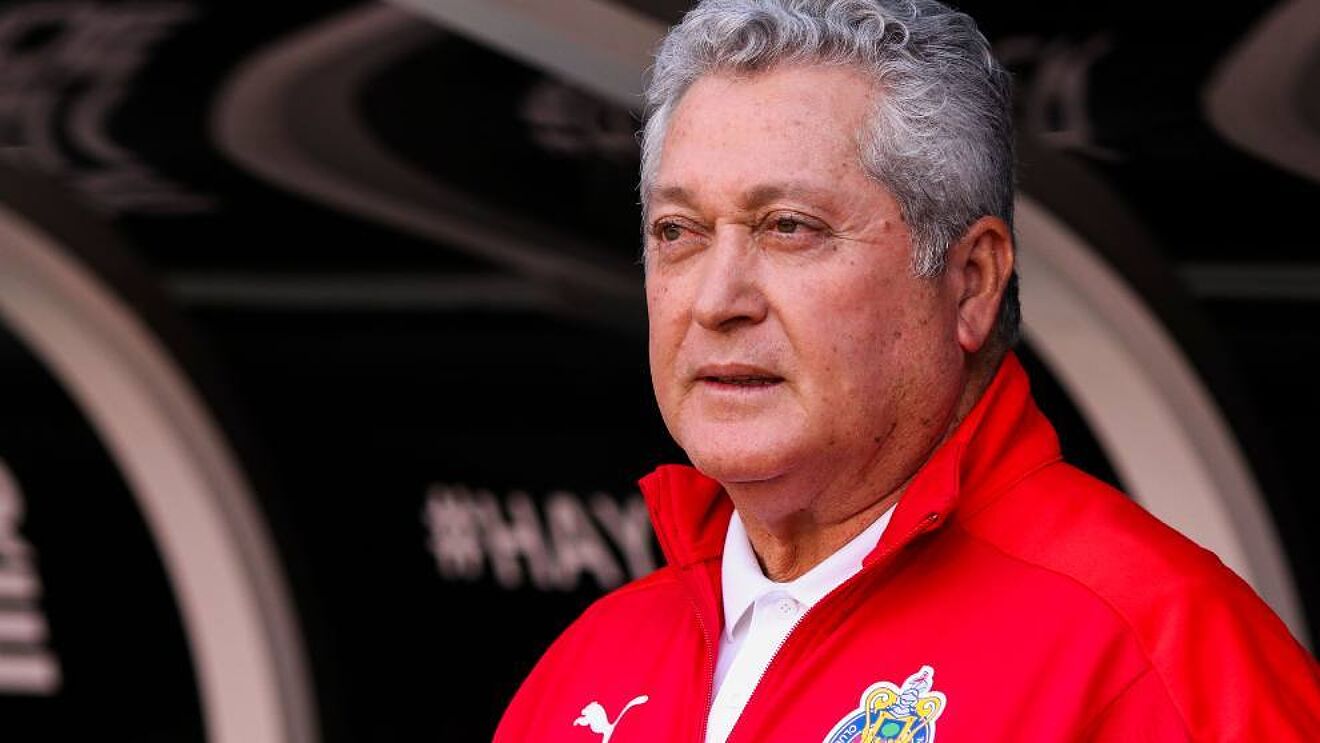 The table-toppers visit the reigning champions, while América and Chivas both face tricky road tests. Here is a preview of those matches plus a basement battle on the border:

Is it panic time already in Tijuana? Xolos were supposed to be much improved in Robert Dante Siboldi’s first full campaign, but instead they have started the season with three straight defeats for the first time since the Apertura 2017. Securing a result against against fellow strugglers Juárez is of the upmost importance.

The pressure is on for Siboldi’s side, but it’s hard to see where their next win is coming from. Their last victory on the road was all the way back on January 22nd at Puebla, with three draws and five losses accumulated on their travels since then. Meanwhile, home defeats to Tigres and Toluca suggest that the Estadio Caliente is far from the fortress that it once was.

Bravos also rely on the comforts of home for the majority of their points, and they will be desperate to give new boss Ricardo Ferretti a maiden victory at the helm. They nearly did so last Saturday, but a late Jesús Godínez equalizer gave Chivas a share of the spoils in Guadalajara.

Gabriel Fernández got both of the goals for the visitors in that contest, and “Tuca” will hope that the lanky Uruguayan can rediscover his best form in Mexico. “El Toro” was bought by Celta Vigo for €3.5 million in the summer of 2019, but he never turned into the Maxi Gómez replacement that Los Celtistas thought he could be. With star striker Darío Lezcano set to miss the rest of the tournament with a torn Achilles tendon, Bravos need their new hitman to be at his best on a consistent basis.

There are talking points aplenty as Toluca travel to the Azteca for a Saturday showdown with La Máquina. These two teams faced off in a memorable quarterfinal last term, with Juan Reynoso’s men squeaking through to the semifinals. That narrow win was a major step on the capital club’s path to a first league title since 1997, but Toluca have the tools to take revenge.

Los Choriceros are off to a flyer this campaign, with maximum points procured from their first three outings. The last time they achieved that was back in the Apertura 2012, when the creative capacities of Sinha guided the ten-time champions all the way to the final before falling to Xolos.

Hernán Cristante and company will be looking to go one better this season, and they boast a player capable of replicating the legendary Brazilian’s influence. Rubens Sambueza is still a star at 37, and he’s collected two goals and three assists already this campaign.

The Argentine ace is the main threat in a stacked Choriceros attack, with Guard1anes 2021 top scorer Alexis Canelo and summer signing Braian Samudio also capable of causing problems. Cruz Azul have plenty of weapons of their own, however, but they have not looked like themselves so far this season.

La Máquina appeared to have turned a corner by taking four points from trips to Santos and Necaxa after a shock opening round setback against Mazatlán, but they fell 1-0 in a tight tussle with Monterrey on Wednesday.

That quick turnaround time could give Toluca a crucial leg up. Los Choriceros have been off since last Friday’s triumph in Tijuana, and they will hope to make the extra rest count at the Coloso de Santa Úrsula.

Although it’s still early in the season, Atlas fans have plenty of reasons to get excited. Los Zorros have picked up where they left off last term, with back-to-back wins over Juárez and Pachuca putting them in fourth place.

An impenetrable backline has been key to the strong start (three straight shutouts), but Diego Cocca’s charges also pack a punch at the other end. Julio Furch looks fully recovered from the broken ankle that sidelined him for much of last season, and he is one of the division’s deadliest marksman when fully fit.

“El Emperador del Gol” has always liked playing against América (7 goals and 2 assists in 16 games), and he will be hoping to do further damage at the Estadio Jalisco. Las Águilas have only conceded once in their first three matches, but it remains to be seen if Sebastián Cáceres and Emanuel Aguilera can form the solid center-back partnership that Santiago Solari craves.

There have been questions in attack as well, but those worries should dissipate with the return of Sebastián Córdova and Henry Martín. That dynamic duo were key cogs in Mexico’s Tokyo Bronze-medal triumphs, and Liga MX defenses will have plenty to worry about if they can continue in the same vein.

On the eve of his one-year anniversary as Chivas coach, it’s hard to know what to make of the Víctor Manuel Vucetich regime. There have been a host of high points, including the famous quarterfinal wins over archrival América in the Guard1anes 2020. There have also been notable lows, such as two losses to San Luis.

The latter of those surprise setbacks got this campaign off on the wrong foot, but the ship has been steadied with a win at Puebla and last-minute draw with Juárez. However, El Rebaño Sagrado now face a gauntlet of games against some of the division’s elite.

Santos, León and Monterrey are up next, with two of those tough tests away from home. That fact might actually favor the Guadalajara giants, who seem to perform better when they aren’t obligated to take the game to their opponent.

Sitting back and soaking up pressure before hitting on the break is “Vuce’s” plan A, but that speculative strategy is a risk against Guillermo Almada’s Guerreros. The Uruguayan has built a sturdy side in Torreón, and his troops will still be smarting after last weekend’s stalemate with ten-man Tigres. That disappointing draw should provide plenty of motivation for the Guard1anes 2021 finalists.