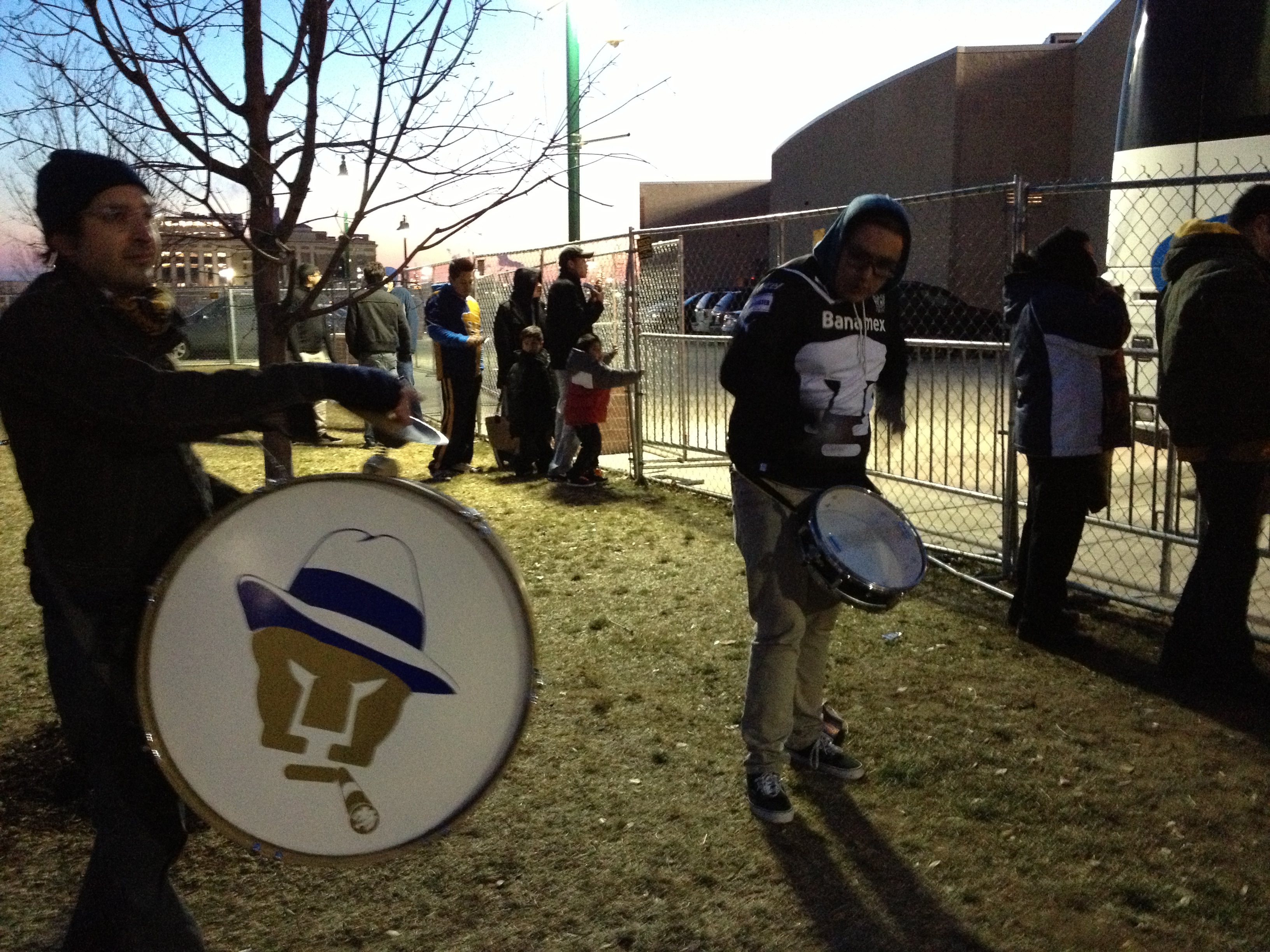 Almost to the halfway point in the season, the Liga MX table is setting up to be a good mix of teams performing about as good as expected as well as some surprises. Naturally there’s a lot of soccer left to play, but by now we’re starting to see who had a shot at the postseason and who still has a lot of work to do.

1. Necaxa is for real. When Brian Fernández left for the Portland Timbers at the end of last season, everyone thought this would be another down season for Necaxa. Instead they tapped their Chilean connections, picking up Mauro Quiroga from Curicó Unido and Maximiliano Salas from O’Higgins. The two Argentine forwards have flourished in Liga MX, with 29 year old Quiroga scoring four goals and 21 year old Salas tied with José Juan Macías for most goals in the league with six. They’re the only team (so far) to beat Santos Laguna, and they’ve scored more goals (17) than any other team in the league. They may not be dominating like Santos or Querétaro, but teams shouldn’t be marking them down as an easy three points anymore either.

2. The Liguilla picture doesn’t look anything like most people expected. If you had asked most everyone prior to the start of the season who would be in the top eight spots heading into the international break, almost no one would have predicted the current lineup. Querétaro sits atop the league with 17 points, however Gallos finished last season in 17th place with 11 points. Santos finished in 11th but now are in second, one point behind Los Gallos Blancos. Atlas is currently in sixth, which is much better than the 13th place finish from last season.

Also just on the bubble are Pumas, who finished 15th last season but are tied with Monterrey on points for eighth place, and Atlético San Luis who are one point behind Rayados and Pumas despite being promoted from Ascenso MX at the end of last season. The relative chaos on the table has made for some exciting viewing, unless of course you’re a fan of Cruz Azul, Tijuana, or Pachuca who all made the Liguilla last season but sit in 11th, 12th, and 14th place respectively at the present time.

3. The international break means friendlies. I know everyone has their own take on friendlies, but for me they’re usually pretty fun. As long as the players don’t get hurt they’re a good way to get players some extra minutes, see players usually buried on the depth chart, and often times for teams to play in markets they don’t usually get to play in. For Liga MX clubs this often has the added bonus of playing in front of fans in the United States who may not be able to make it to Mexico for a game, be it for a lack of resources (travel, time off work, child care, etc.) or because of the draconian enforcement of immigration law. Either way, it’s a chance for the clubs to connect with fans and for many fans to connect with a part of their culture.