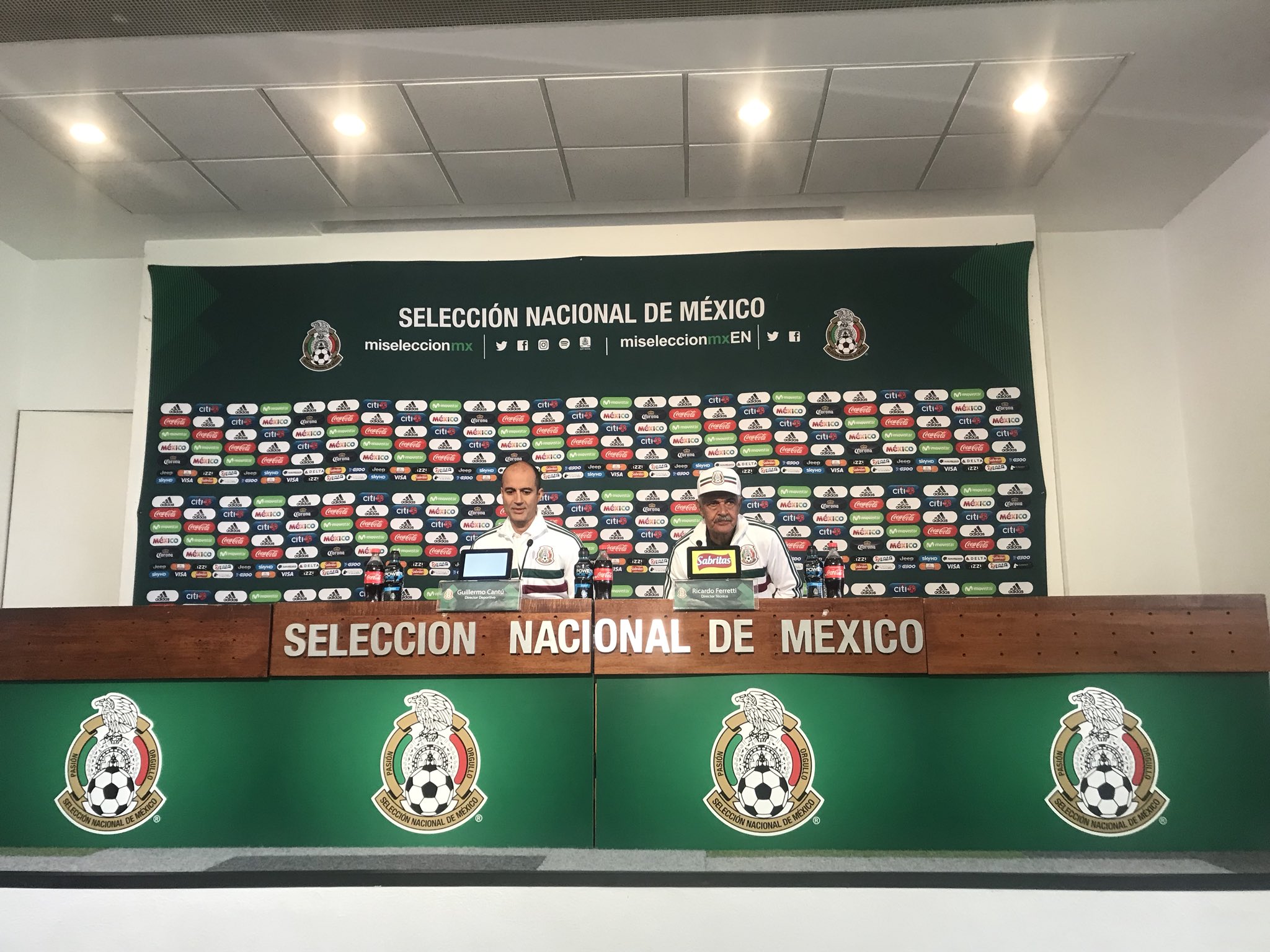 Monday afternoon was the first official press conference for El Tri interim head coach, Tuca Ferretti. The Tigres manager was officially announced via social media early last week, with the federation stating he would be in charge for “matches committed to the following FIFA dates.” Mexico will be playing a series of friendlies this week against Uruguay and the United States, which were part of the discussion during the press conference. However, a majority of the questions aimed at the temporary coach were surrounding the manager’s reluctance to take charge of the team on a more permanent basis.

“Last month I started a new three-year contract [with Tigres]. Continuity in a Mexican team is almost impossible and with that contract, I will have been here [with Tigres] for 11 years. How often does that happen in Mexican fútbol?”

And he’s right. The coming and going of coaches and managers is all too common in soccer—including the Mexican federation. We all saw the debacle that took place the months leading up to the 2014 World Cup. When Miguel “Piojo” Herrera was finally declared as the head coach, he was the fourth coach to be given the reins of the national team in just over a month. The performance at that World Cup was much better than expected and helped to temporarily wash the hands of the federation after handling the lead up to it so irresponsibly.

Herrera was fired after the 2015 Gold Cup and they were once again left with an issue of what exactly to do. When Juan Carlos Osorio finally came, he was met with question marks as to how he was qualified to run such a “grand” team and also harsh criticism during his time in charge. He might have done the impossible and finally beat Germany in a World Cup match but his failure to qualify out of the Round of 16 most likely influenced him to depart from the team. A man strong to set things on his own terms regardless of anything else, he knew it was time to move on.

Osorio was manager for three years, one of the longest tenures from a head coach. But if you pan out to see the bigger picture, the problem is pretty obvious.

That’s twelve different relationships in the span of nine years.

Safe to say commitment is not exactly the FMF’s strong suit and makes sense why Tuca stressed his relationship with Tigres so much.

“That loyalty between us is very important. Every coach would like to be here in my place, managing the national team, but they’d also want what I have in Tigres. [Taking the Mexico job would] be betraying [Tigres] after the institution supported me.”

Whether he intentionally meant to say that in front of Guillermo Cantu is unclear but the expression on Cantu’s face was one of someone looking back at all the issues the federation has faced involving managers and why they are having so much trouble finding one right now.