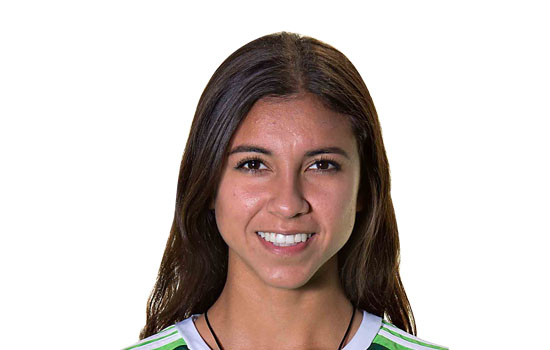 A new round of female members from the Mexican National Team will soon be making their way to the Spanish league.

The first was announced earlier today when Albacete Femenino confirmed that Annia Mejia, a defender for the Women’s Mexican National Team, will be joining the team next season.

The 22-year-old player, who was born in the United States and of Mexican descent from her mother’s side, joins the Spanish team after playing at UC Berkeley. Mejia played for Mexico in the 2015 CONCACAF Women’s U-20 Championship and represented the country in the 2016 FIFA U-20 Women’s World Cup.