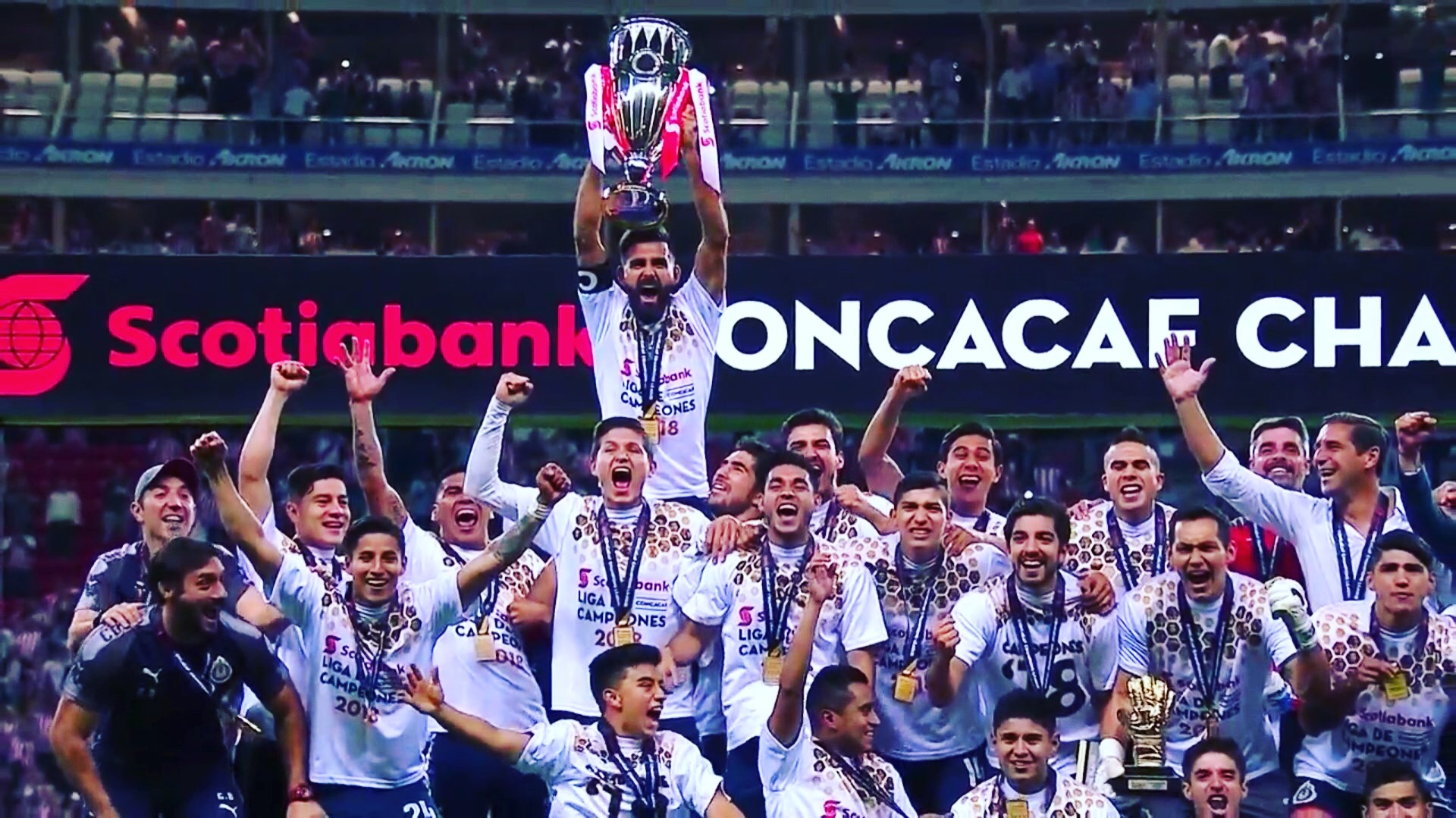 GUADALAJARA, Mexico (AP) — Mexico’s Chivas beat Toronto FC 4-2 on penalty kicks Wednesday night to win the CONCACAF Champions League and the right to play in the Club’s World Cup for the first time in its history.

Toronto got the 2-1 win in the Akron stadium to force the penalty kicks, where the Mexicans scored their four shots while Jonathan Osorio and Michael Bradley missed for Toronto.

Orbelin Pineda put the home side ahead at the 18th, but Jozy Altidore tied it at the 25th and Sebastian Giovinco added a goal in the 43rd for Toronto.

Chivas won the first leg 2-1 and the series finished with a 3-3 draw.

Giovinco and Marco Delgado did it for Toronto.

Guadalajara, along with America the ‘winningest’ team in Mexico with 12 league championships, won their second CONCACAF title, their first since 1962.

“I’m happy because we achieved something important and deep, this will the first participation for Chivas in a Club’s World Cup, the players gave everything they had because they want to be part of history,” Chivas coach Matías Almeyda said. “It was tough game against a great opponent, we needed an international title, the players needed it and so did I.”

Toronto was trying to become the first MLS team to win the CONCACAF title since the L.A. Galaxy did it in 2000.

“The team played a great game and won the match, but we lost the series at Toronto allowing two goals,” said Toronto’s coach Greg Vanney. “I’m proud of my team.”

Before the game, Toronto players and Vanney said that they wanted a win to give something back to the city that is still recovering from a tragedy that occurred earlier in the week when a rented van plowed into pedestrians with deadly results.

“We went out there tonight with all those back in Toronto in mind.” added Vanney. “We didn’t bring home the championship, but we hope we made them proud.”

The Mexican clubs have won this tournament in the past 13 editions. The last non-Mexican team to win it was Costa Rica’s Saprissa in 2005.