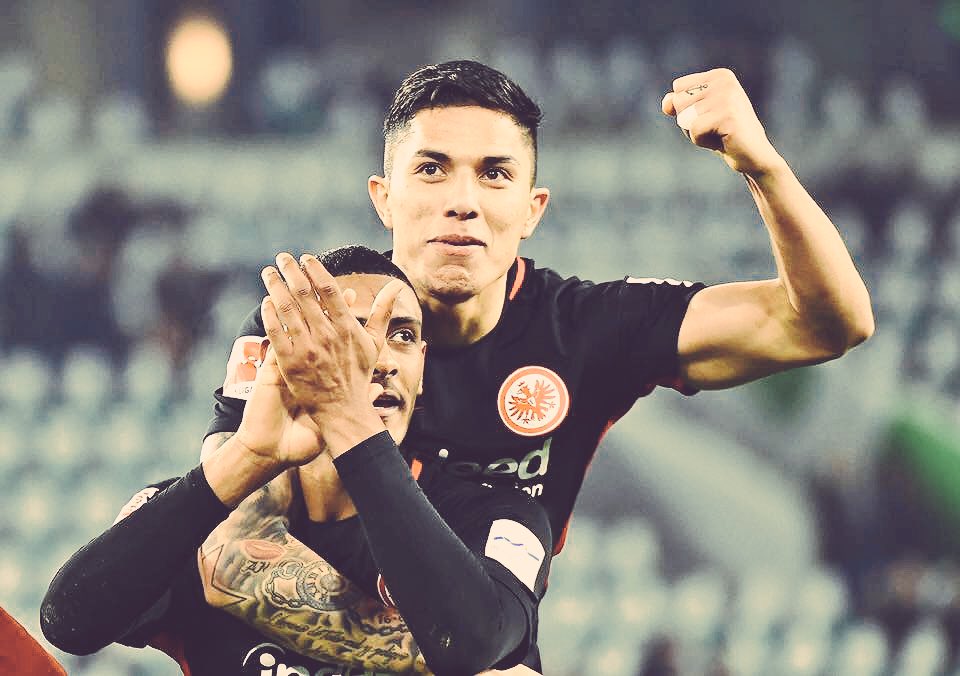 Not only was Javier ‘Chicharito’ Hernandez able to get subbed on in the 64th minute of play after a lack of playing time, but he was able to salvage the game for his team. Just after his substitution, Bournemouth was able to score in the 71st minute. But West Ham was ready to attack. Starting from the kick off, the ball began moving forward, with ‘Chicharito’ not only contributing to the passes, but following the ball throughout the play which allowed him to get the rebound to score the goal. His goal helped the game end in a 1-1 draw and with West Ham announcing Andy Carroll being out for three months following surgery for a broken foot, ‘Chicharito’s’ playing time might increase.

He will most likely not be leaving the club and given the unfortunate situation he has been in with the club, the goal early in the year might inspire a better season leading up to June.

PorTRI and Minutes: The Saga Continues

The endless playing dilemma regarding Porto FC and our Mexicans Abroad is a never ending saga. During Porto’s match against Tondela, Hector Herrera played the full 90 minutes. Jesus ‘Tecatito’ Corona started the match and was not subbed out until the 76th minutes. Diego Reyes did not play. Miguel Layun was not part of the bench. Mexican National Team coach Juan Carlos Osorio has expressed his concerns regarding the players abroad and their lack of minutes and Porto’s Mexican player situation is Exhibit A.

Carlos Salcedo Making A Name For Himself

Eintracht Frankfurt took on Wolfsburg Saturday morning and while Marco Fabian is still recovering from his injury, Carlos Salcedo has proven himself a player worthy of attention from the German club and fans. He once again played the full 90 minutes and contributed greatly to the victory. He has become a player to watch from the list of Europeos. His continued playing time and confidence leading up to June in Russia will only result in positives for him.

Real Betis took on Barcelona over the weekend, an anticipated match for Andres Guardado, who has become an integral part of Betis’ midfield and also as a vital part of El Tri. Guardado had a few attempted shots on goal and helped close up some opportunities throughout the first half. However, the game would prove to be too much for Betis despite their efforts and once the first goal was scored in the 59th minute, it continued. The game would end in a 5-0 victory for Barcelona and Messi but the challenge of taking on some of the best in the world was what was gained by Guardado.

His move to Spain continues to prove itself a large benefit to not only his club career but also his attitude as El Tri’s primary leader. Nothing but respect for the captain.