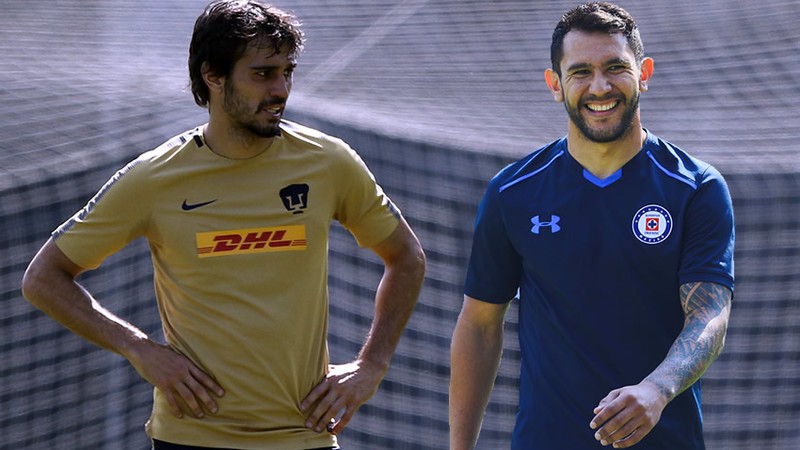 After a short winter break, every team is looking to start Clausura 2018 on a positive note. Some teams have made significant changes to the squads that finished Apertura 2017, while others changed relatively little. (The transfer window is still open.)

For some in Liga MX, like Puebla, Lobos BUAP, Veracruz, Queretaro, Atlas, and Cruz Azul, a bright start has potential implications for their place in Liga MX in 2018-19. But all those teams know they aren’t under as much pressure as they would have been in previous years. Ascenso MX champions Alebrijes de Oaxaca are not currently promotion-eligible. For others, it’s simply the first game of Apertura 2018.

In Ascenso MX, the stakes of relegation are guaranteed, but the fight for promotion could present the most drama. U.S. viewers will see promotion-eligible Dorados take on Potros UAEM in Toluca on Friday, January 5 and a potential relegation six-point battle between promotion-eligible Atlante and Cafetaleros de Tapachula in the state of Chiapas on Saturday, July 6.

Here is where you can catch all the action this weekend in the U.S. All listings are in Eastern Standard Time (UTC -5) and valid for the United States only. Outside the United States, Liga MX matches are available on the Fanatiz app.