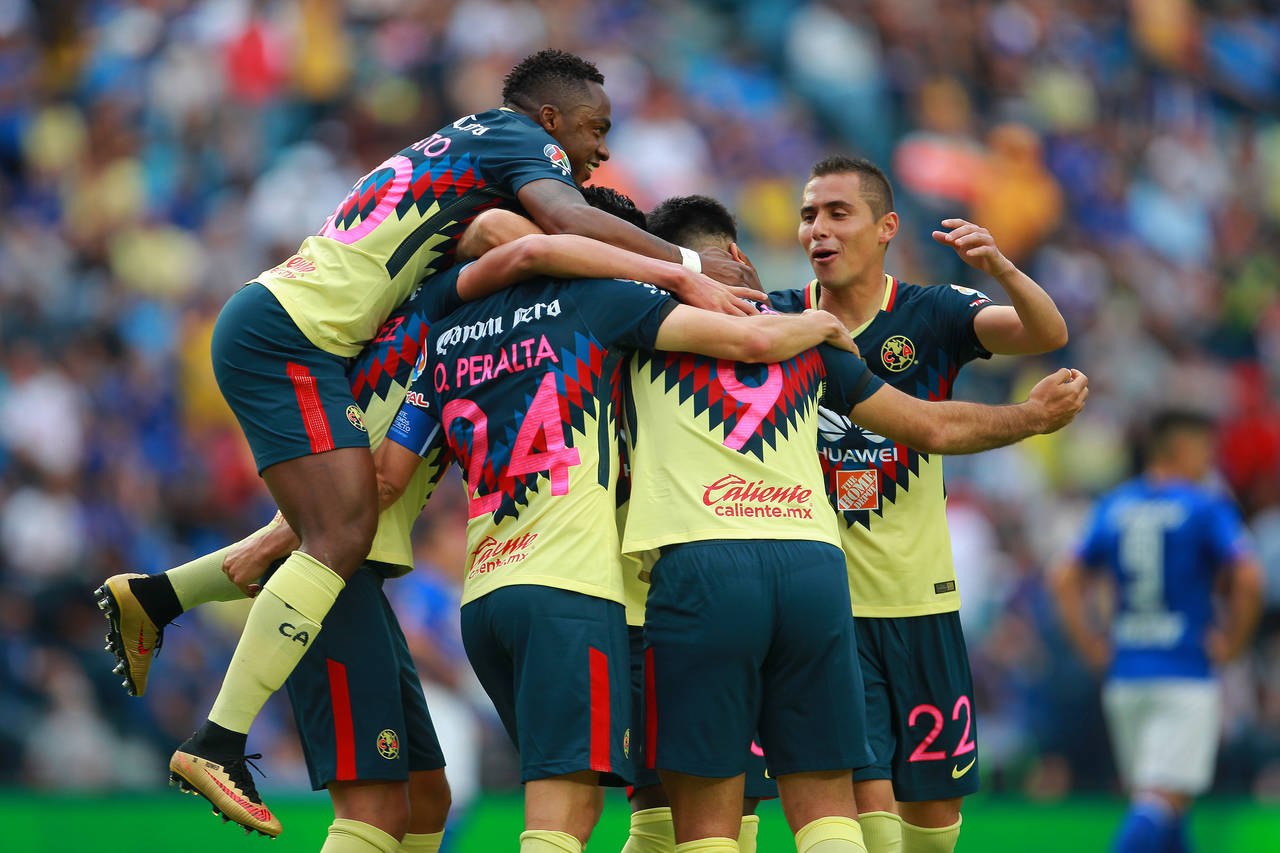 América can been a tough place to play at, with such a demanding fan base. Silvio Romero and Carlos “Darwin” Quintero are two players that have struggled immensely since moving to Las Águilas. Many América fans would have been happy to have seen the back of both players, but they proved their value in the three-one victory over Cruz Azul.

Silvio displayed excellent link-up play whilst at Chiapas, but hasn’t managed to replicate that since the move to Estadio Azteca. However, he did on Saturday, as he picked up two assists (and three key passes) from just nine pass attempts overall. A remarkable level of efficiency.

Off comes Silvio Romero. Sometimes, it only takes 7 passes to make a massive impact on a match. #ligamxeng pic.twitter.com/6lpfz3WxI8

Meanwhile, Darwin was at the heart of so much positive attacking play for América. The Colombian is far from efficient, with a third of his passes unsuccessful this campaign. But, his high-risk approach can produce results. His goal, created by a dribble across the defence and a one-two with Romero, was great evidence with this, and Darwin almost doubled his goal tally when hitting the post from a free-kick.

Attacking depth appeared an issue for América earlier in the season, but with Silvio and Darwin producing influential displays, and Cecilio Domínguez currently being forced onto the bench, there appears to be sufficient options for Miguel “Piojo” Herrera. A place in liguilla is close to being secured.

Carlos Salcido’s calamitous late own goal gave Morelia all three points in a match where Chivas had more possession, shots, and corners. The victory strengthened Morelia’s case for a surprise liguilla spot, and resigned Chivas to a third straight league defeat.

Despite Chivas dominating most statistics, Morelia excelled in one key aspect of the match, the creation of “big” chances. La Monarquía created five big chances, compared to Chivas’ three.

Morelia were guilty of failing to put away many of these big chances, but managed to gain a victory that’s still impressive, despite Chivas’ struggles this Apertura.

Morelia play in a very defined, rigid structure, which always comes across in their average player position maps. There’s a simplification of roles for Morelia players; full-backs focus on defending, wingers concentrate on winning one-on-ones and supplying main striker Raúl Ruidíaz, whilst the double-pivot in midfield provides the base to begin attacks.

Ruidíaz is obviously the star man, but players like Diego Valdés, Mario Osuna, Gabriel Achillier and Sesbatián Vegas consistently impress under the radar.

It may not be the most exciting tactical method, and can lead to the team often being too stretched out, but it has proven effective for a side with far fewer resources than the giants of Mexican football.

Roberto Hernández may not be the most eye-catching coach around, but if he can continue to over-achieve at Morelia, he may just turn a few heads.

Santos Laguna have undoubtedly underachieved this season, and the main cause is an obvious one, poor performances in front of goal. They currently average one goal every 18.8 shots, the worst efficiency in Liga MX.

This poor efficiency continued on Sunday against Atlas, where Óscar Ustari made a remarkable eight saves.

Atlas, threatened by relegation but also chasing a liguilla spot, took full advantage of Santos’ struggles in front of goal as they grabbed a one-nil victory.

The victory was Atlas’ third in a row following a difficult spell, and they now sit two points off eighth placed Necaxa, with a game in hand.

Golazo of the week